During our last General Assembly which took place at the beginning of September 2021, Manu Champion, then president of the Swiss Liverbirds, informed the members present of his desire to pass the torch after many years as president of our Supporters club.

Virginie, who you know more as ‘Ninie’ was unanimously elected to succeed him. With Manu’s departure from the committee leaving a vacancy, Ivano also joined the committee.

A huge thank you to Manu for his dedication and his involvement during many years in the committee of SL. Of course he does not leave Swiss Liverbirds and we are already looking forward to welcome him as official cook during some committees!

We also wish good luck to Ninie for this new role but also welcome Ivano! 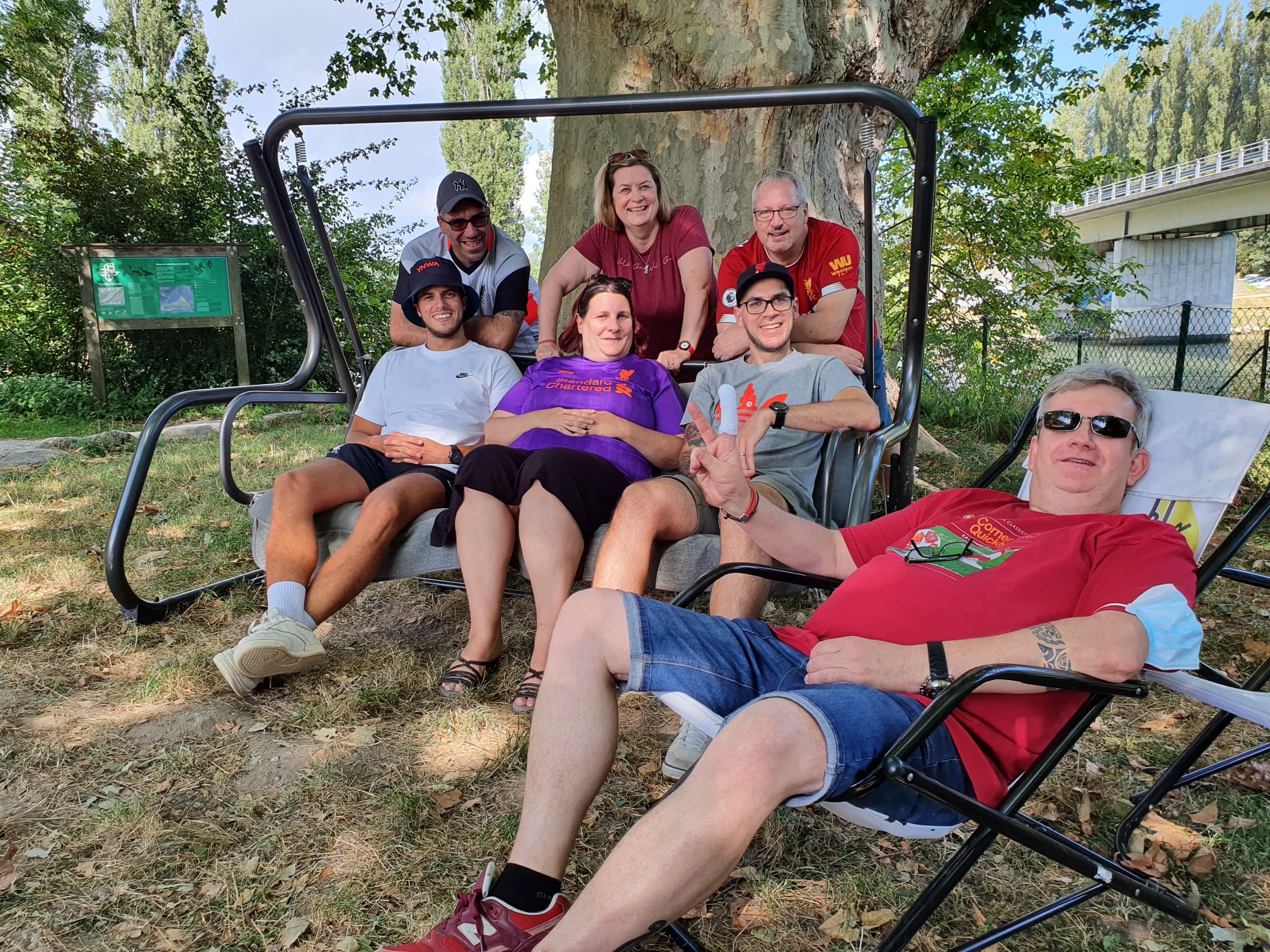 The new committee with the outgoing president 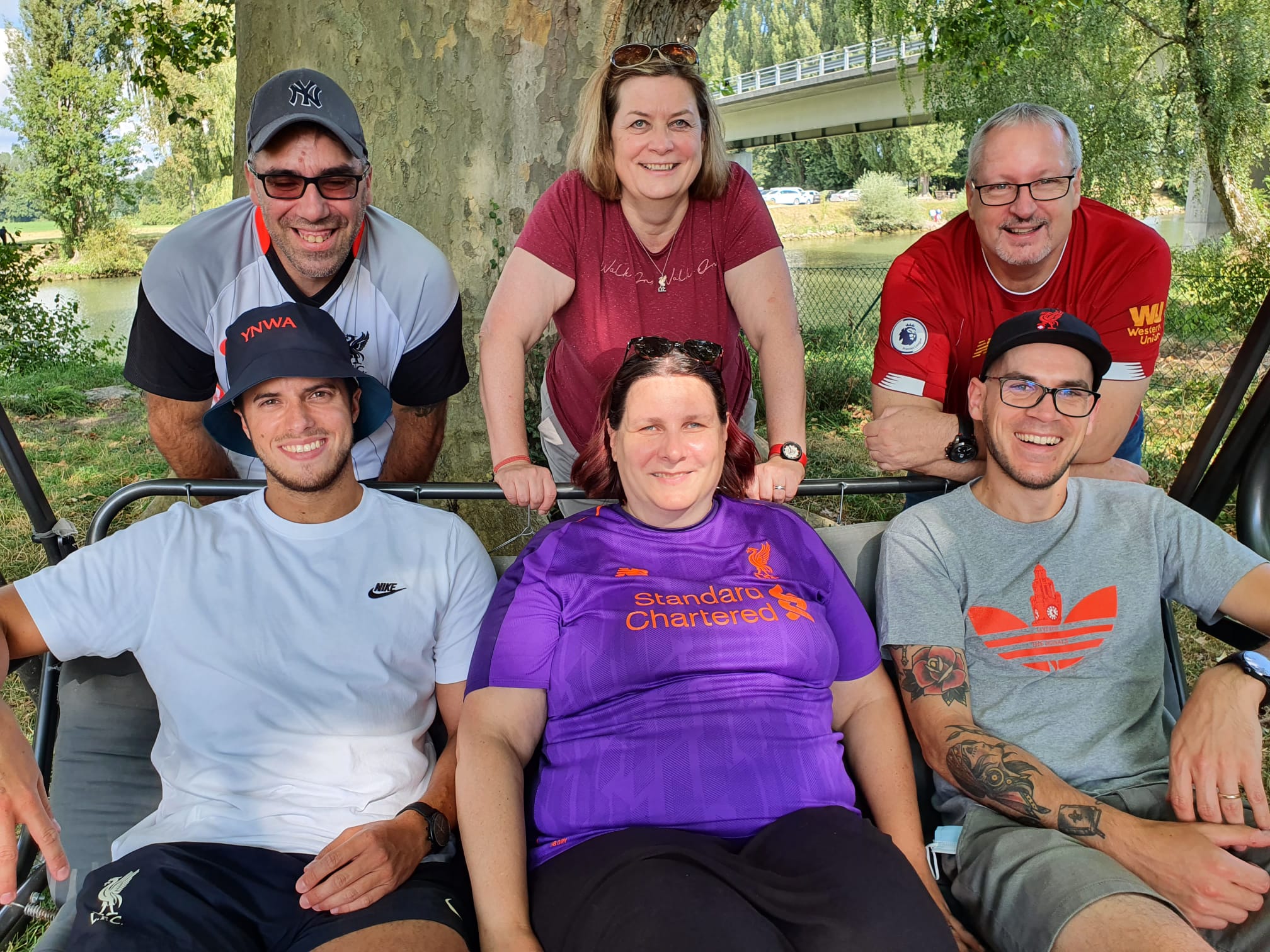