Today, Swiss Liverbirds, as an Official Supporters Club of Liverpool FC, remembers the 96 supporters who died at Hillsborough, on the 30th anniversary of the disaster.

96 children, women and men lost their lives as a result of the events at the FA Cup semi-final between Liverpool and Nottingham Forest on April 15, 1989.

For the past 30 years, the bereaved families and survivors of the tragedy have demonstrated remarkable courage, dignity and resilience.

On April 26, 2016, an inquest jury concluded that the 96 were unlawfully killed and that no role was played by the supporters in causing the disaster.

On this day, Swiss Liverbirds pays tribute to all those affected by the tragedy and the 96 fans who will never be forgotten.

Anfield, before Liverpool’s match with Chelsea on Sunday: 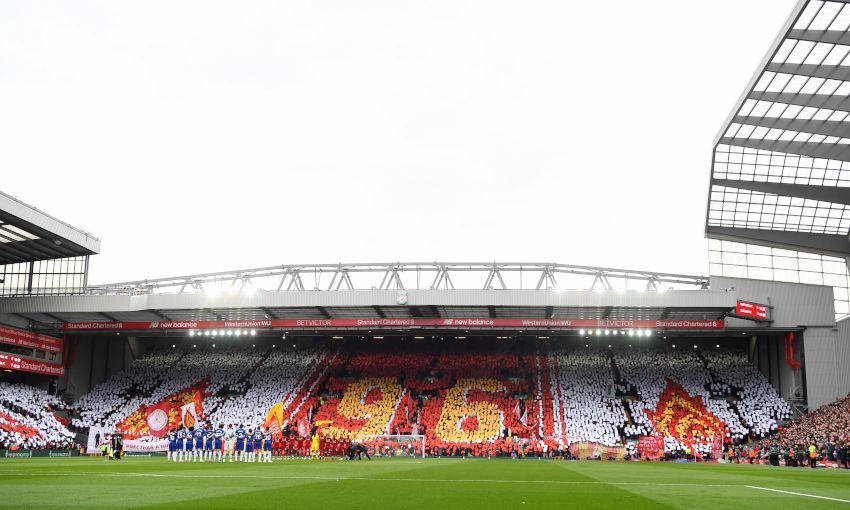 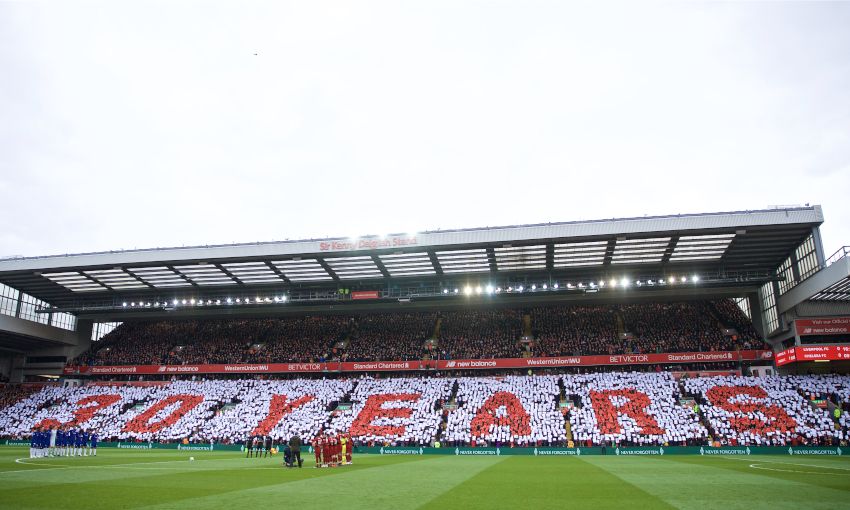