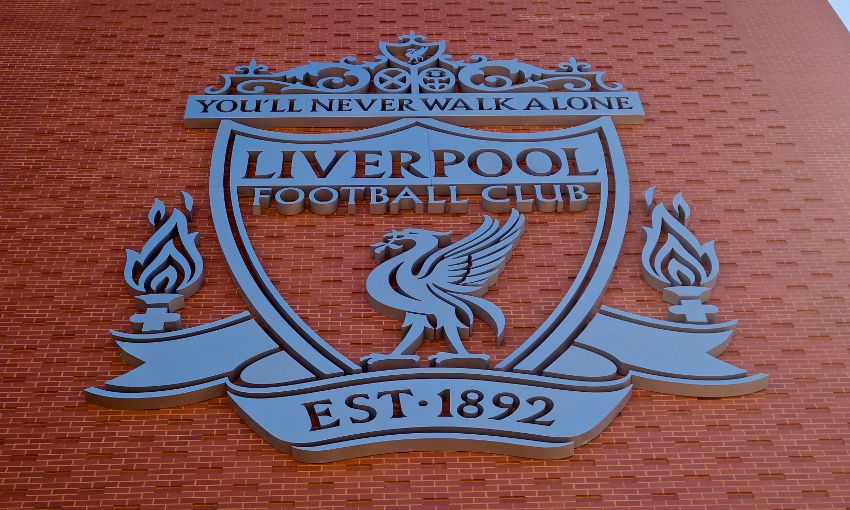 Five of Liverpool’s Premier League fixtures in the upcoming season have today been rescheduled for television coverage.