69 members of Swiss Liverbirds as well as their families made came to Ependes for this sunny day. We spent a great moment all together. A big thank you to FC Ependes and his president for the buvette, and of course to Florian for the organisation of the event!

During the GA, we had some interesting proposals/interventions of members.

It was for example voted by a large majority that if a member winning a prize in the Swiss Liverbirds league at Fantasy Premier League is absent at the GA (where the prizes are given) and not excused, his prize is automatically given to the next member in the league ranking.

Amongst other interventions, Frederic explained and demonstrated that going to Liverpool by train is a good option. The train journey from Lausanne to Liverpool Lime Street is about 10 hours. As direct flights to Liverpool are becoming increasingly rare, this is an interesting option to keep in mind!

Some pictures of the GA below: 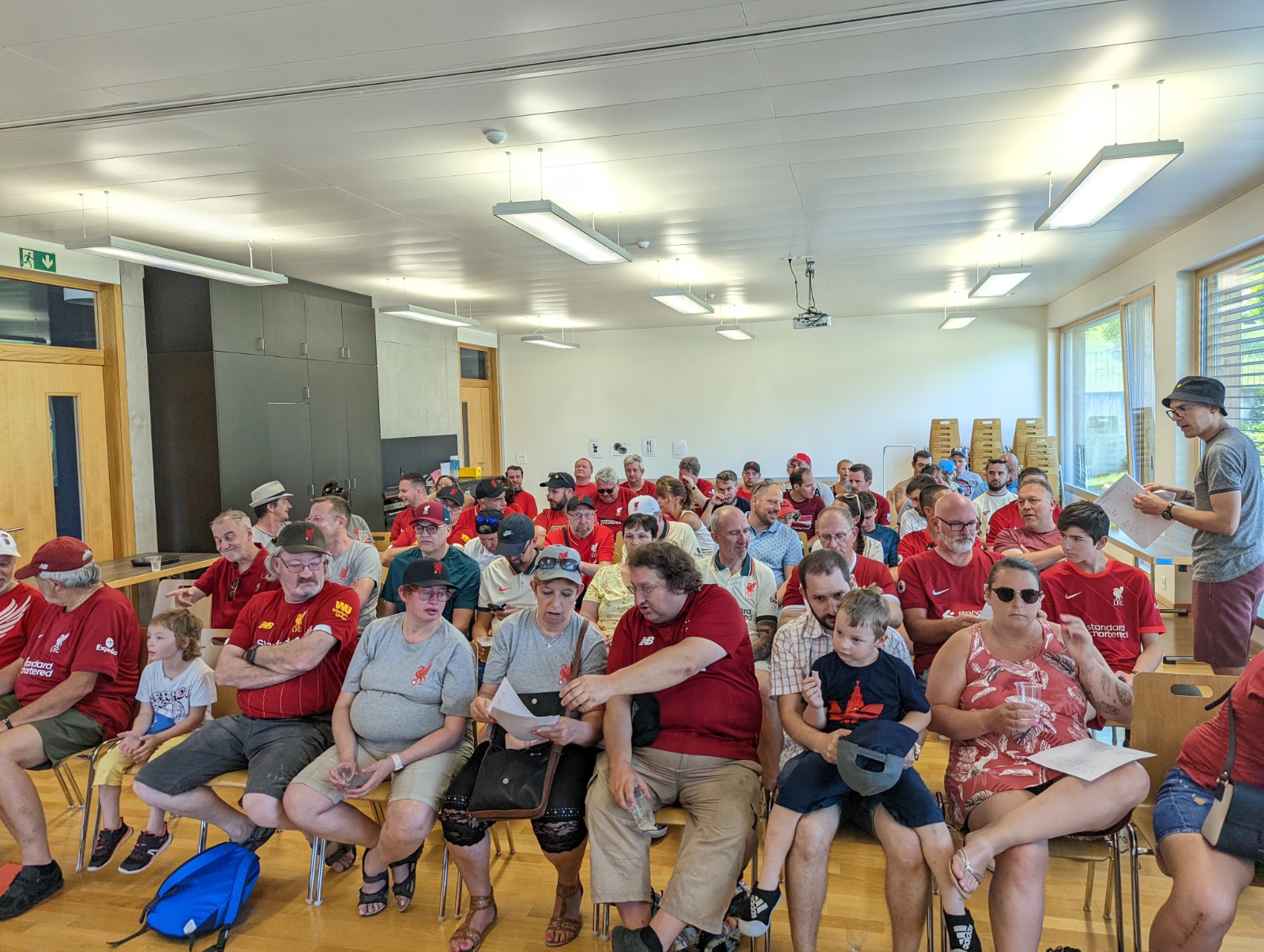 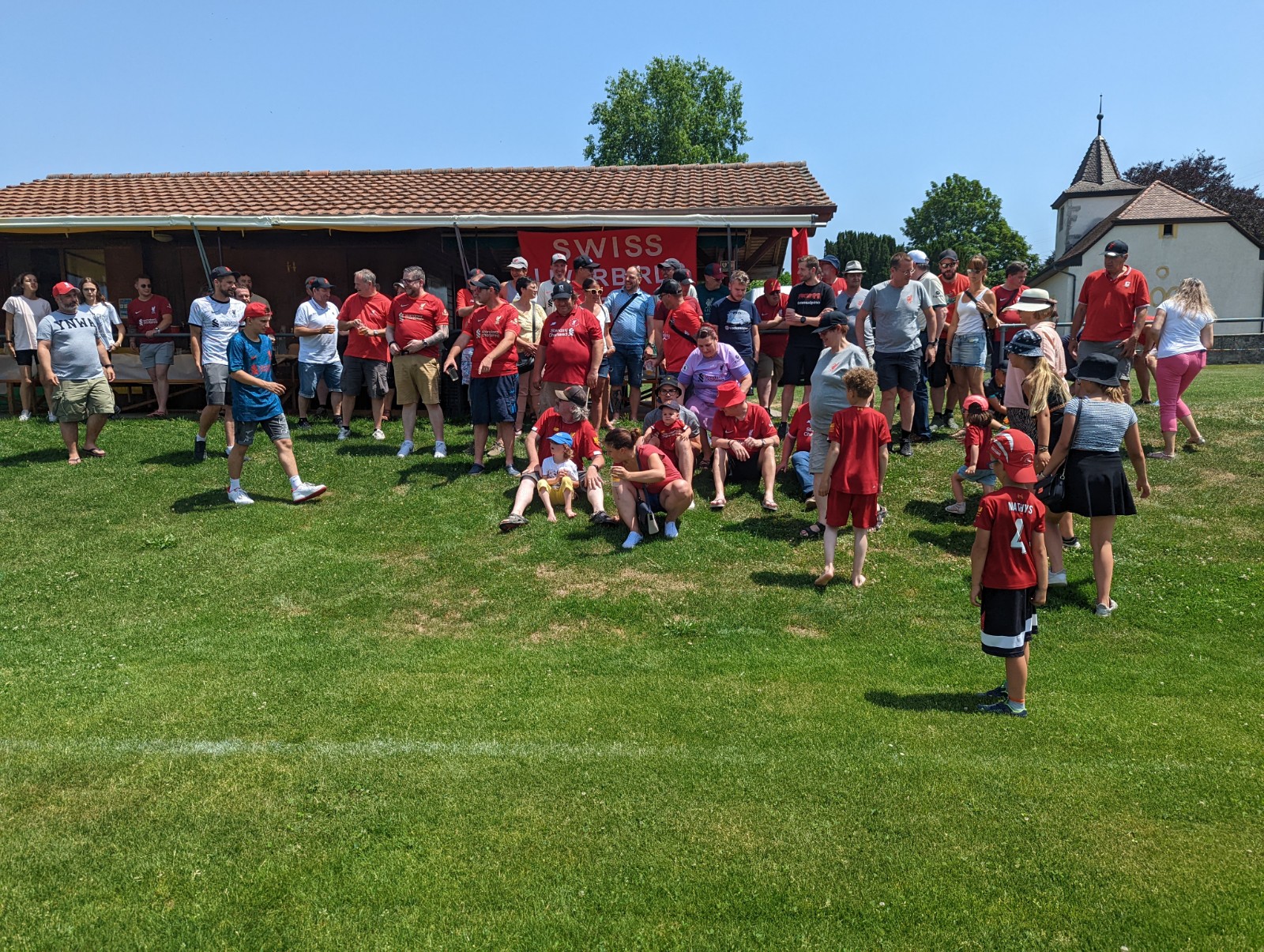 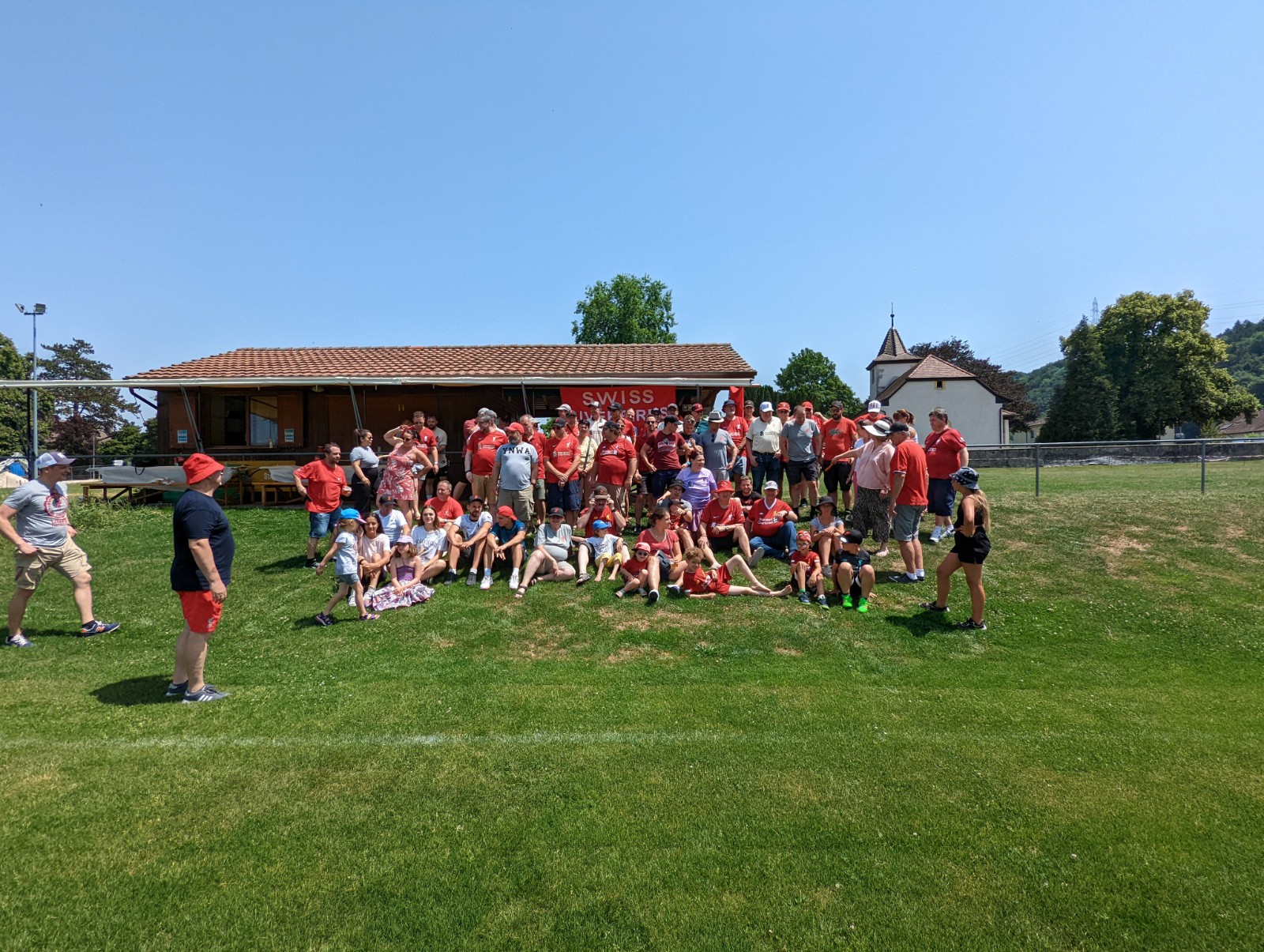 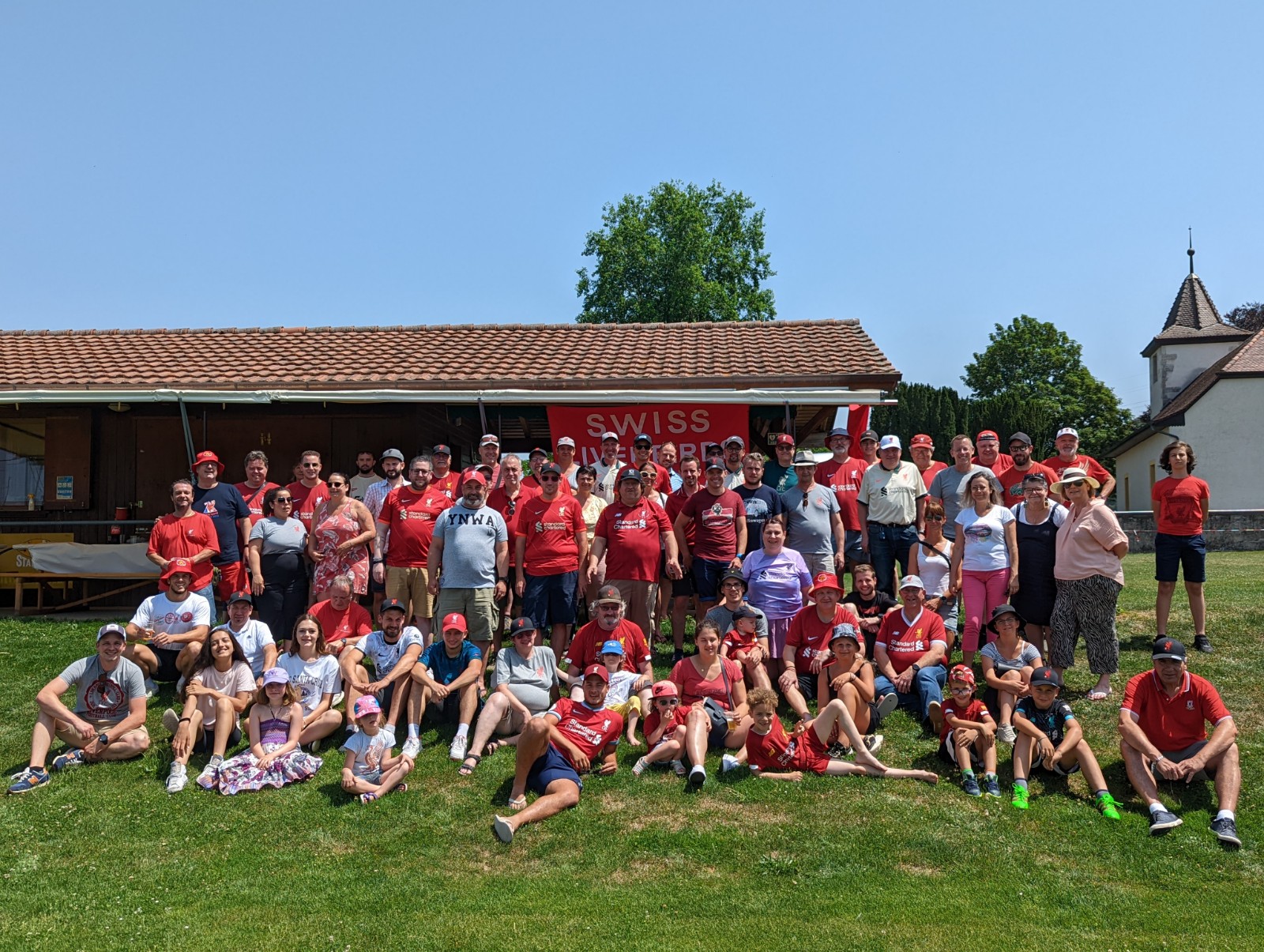 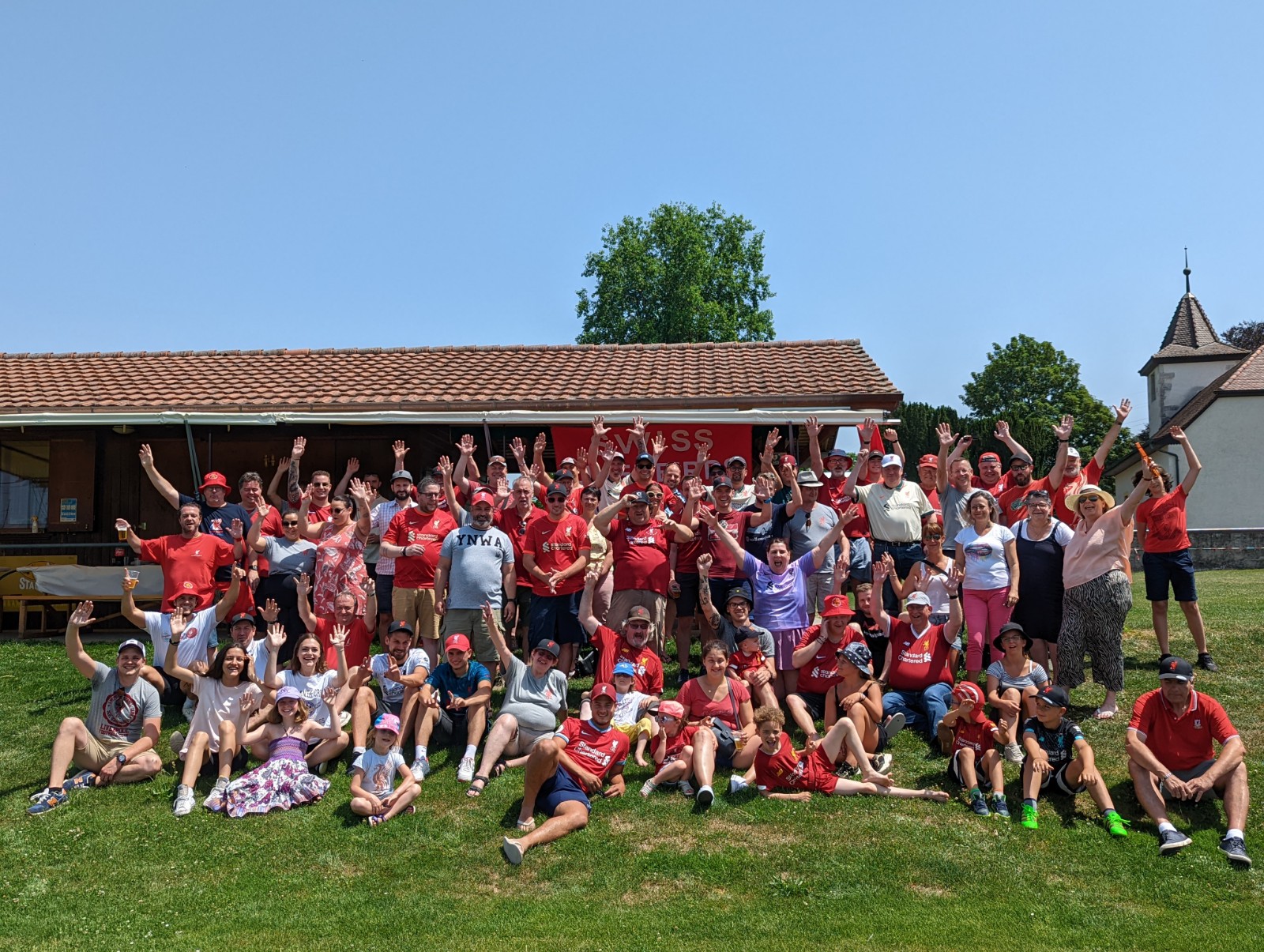 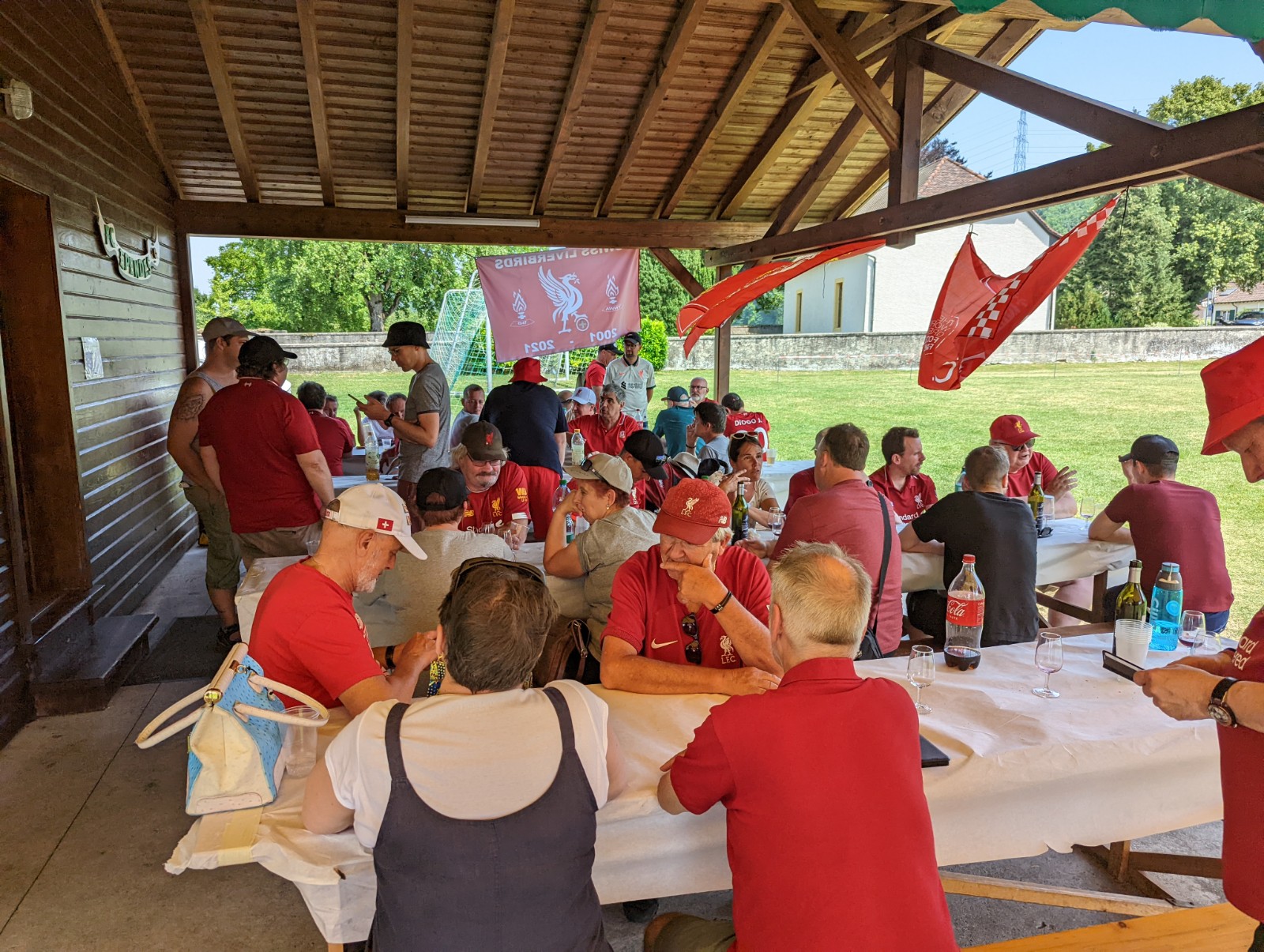 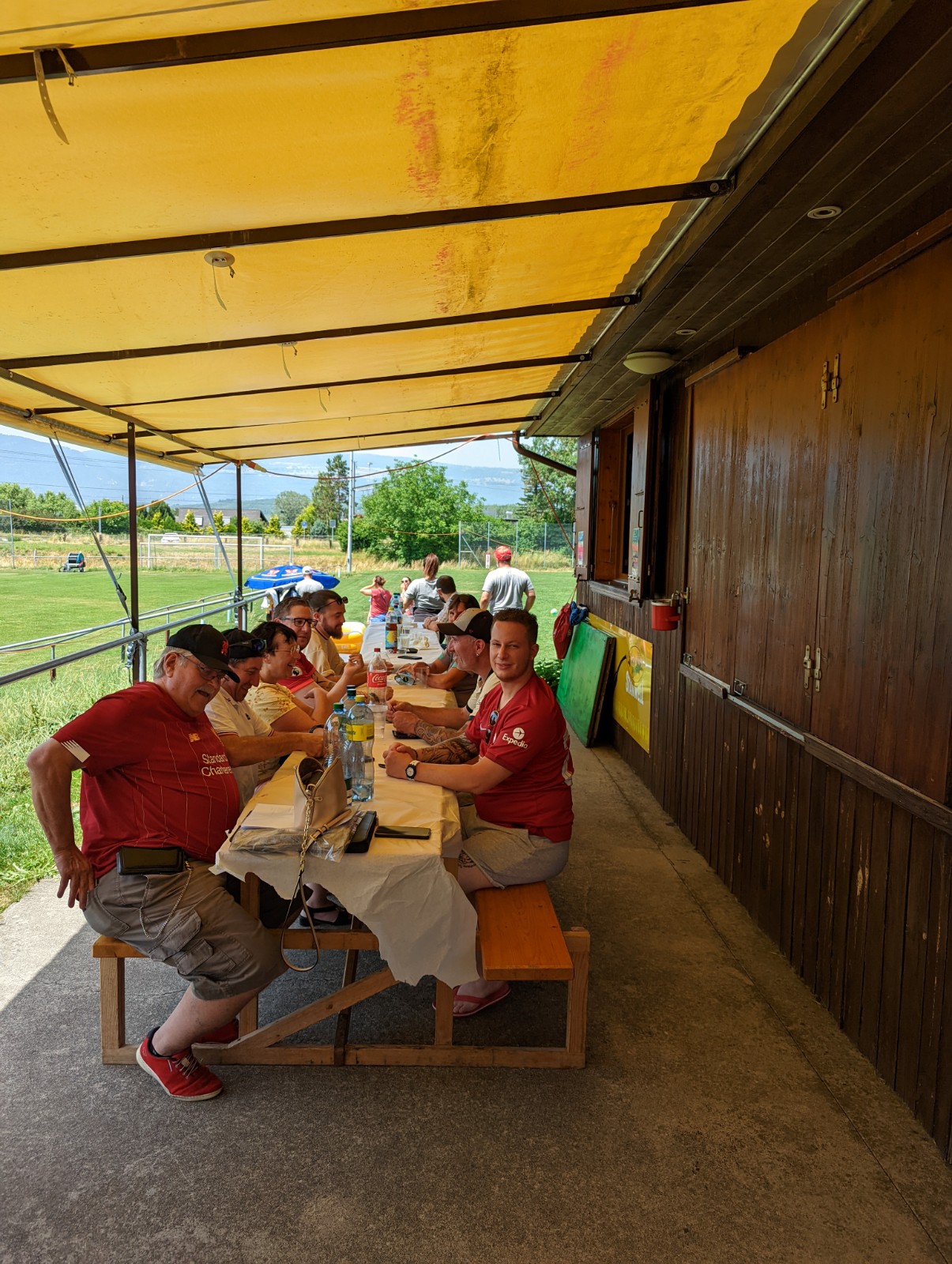 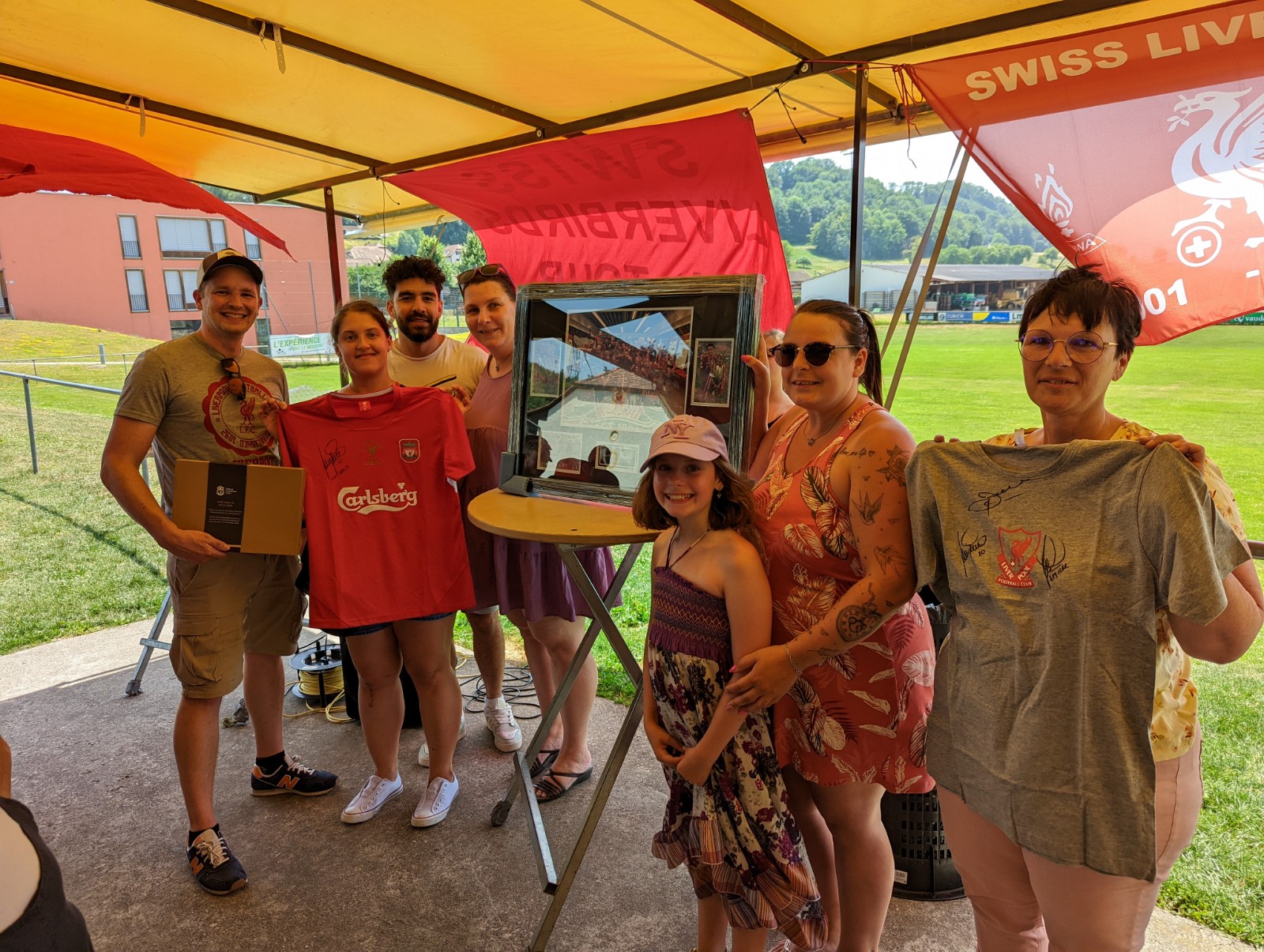